We have a great team behind us at HSDev who each play their own part in organising, running and delivering successful projects to our Clients.

Below you will find contact details and job titles for the senior member of staff. 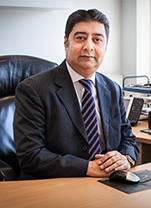 Avtar has been actively involved in the construction business since 1982 when he joined the family owned Company having completed 2 years of a BSc in Building Management. He was subsequently appointed as a Director and for the last twenty years he has been our Managing Director.

Avtar views this time as being an exciting window of opportunity for the company to grow to new heights whilst maintaining its excellent service record with Clients.

Avtar is a Member of the Institute of Directors. 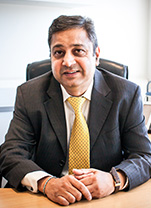 Mukhtiar is our Operations Director and is also our Safety Director.

He joined the company in 1984 having completed his BSc in Computer studies and was soon appointed as a Director.

Mukhtiar takes the administration of the company very seriously and has a particular interest in ensuring that the company operates fully in accordance with all Health & Safety and Environmental legislation and recommendations.

Mukhtiar is also a Member of the Institute of Directors. 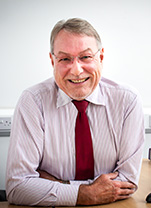 Peter brings his extensive commercial experience to help us be more efficient and proactive in our management approach, both on projects and in the office.

As far as Peter is concerned it is an exciting challenge to bring his national and international “know how” into an ambitious established company. 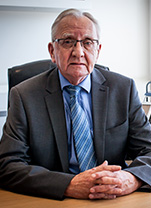 Bill has a civil engineering background and joined H.S Dev in 2002. He is based in our Slough office and is responsible for day to day project operations, reporting to the Directors.

His role encompasses ensuring that our projects are completed to our Clients complete satisfaction in terms of time, quality and cost and that Company procedures are being adhered to and are in accordance with our Clients requirements. 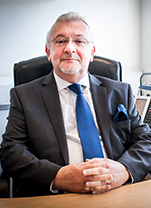 Tony is our Senior Commercial Manager; he joined H.S Dev in 1988 and is based in our Slough office. Tony’s principle responsibilities lie with cost estimating and day to day financial control of our project operations, reporting through to the Directors.Once a Cost Plan is agreed or tender accepted Tony will monitor and control cost expenditure whilst working with the project team to achieve savings to the project where prudent. 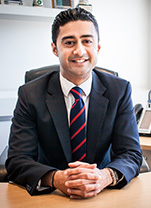 In 2008 Taranjot graduated at Nottingham Trent University in Quantity Surveying and Construction Commercial Management; he subsequently  gained work experience with Gleeds on both pre and post contract work. In 2010 he joined the family company and has since gained considerable practical experience on many different forms of contract and is now a valuable member of the team. Subsequently, in 2014 Taranjot went on to gain his professional membership with the RICS, becoming a chartered quantity surveyor. 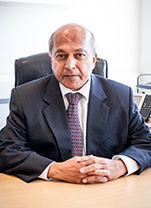 Ramesh is our company accountant and has been with the company since 1985. A trusted servant who we all rely upon to make sure that our suppliers are paid on time.

Ramesh is a chartered accountant who formerly worked for our auditors so he is well equipped to ensure that the company’s records are always intact and able to stand up to 100% scrutiny. 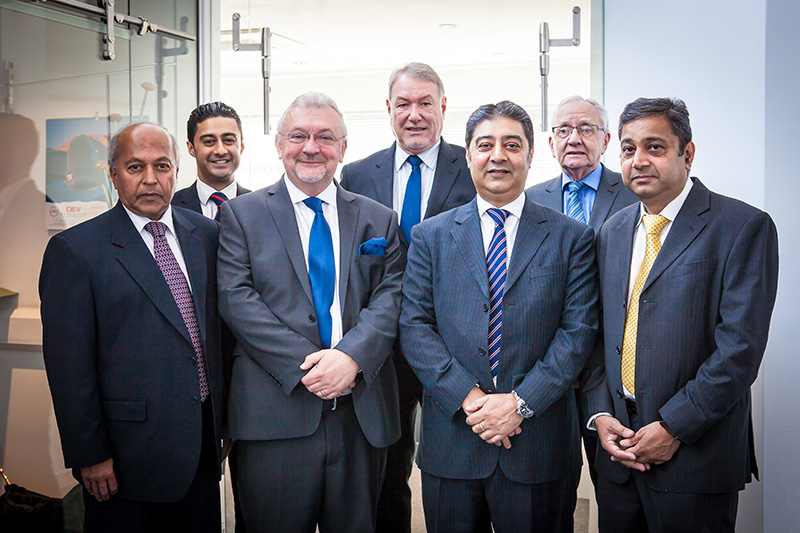